The station was originally constructed for the South East and Chatham Railway (SECR) which later became the South Eastern Railway. It opened in 1864 with the Charing Cross Hotel itself opening in 1865. In the stations forecourt is the Eleanor Cross _ the point at which all distances to the centre of London are measured. 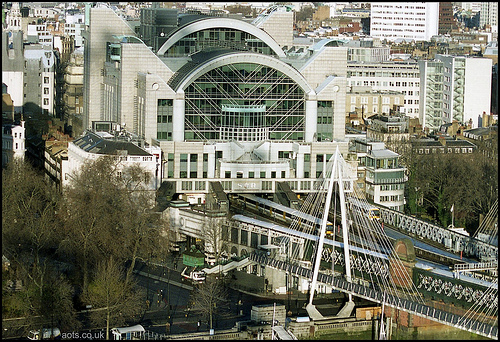