At some points the Underground is not very deep at all. For example trains run under Parliament Square with just a relatively thin covering overhead. Much of the early network was made by cutting out deep trenches and then covering them over rather than tunneling. Deep level tunneling came courtesy of Brunel who developed a shield method that meant many men could work on a tunnel simultaneously. 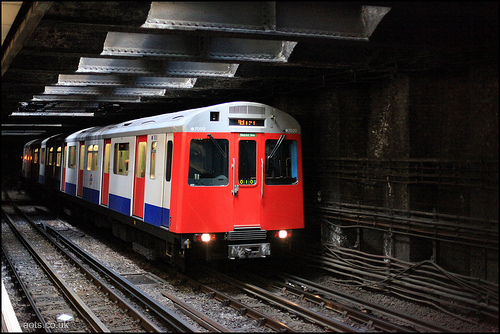