Marylebone Station is served by the Bakerloo line on the London Underground. 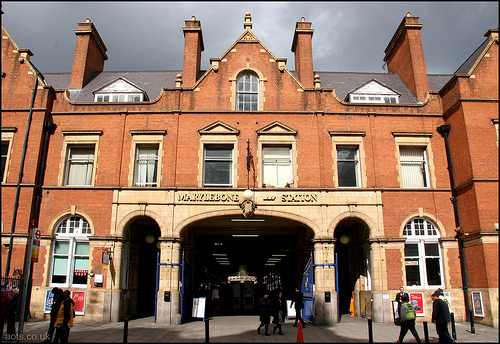