Disorder _ punk band, Another Winter Of Discontent Disorder formed in 1980 and came to prominence in 1981 with their uncompromising ‘Complete Disorder’ and ‘Distortion to Deafness’ EP’s. The latter EP with its walls of feedback and hardcore style was a particular favorite back then so it was great to hear these songs live _ ‘Must Be more Than Fights’ being the standout for me. The original line up has long since gone but bassist Taf has been in the band so long it doesn’t seem to matter anymore. Being from the West Country there were numerous songs that referenced that areas traditional predilection to cider drinking along with a fair bit of humour interspersed with political lyrics. Taf delivered the best line of the night when he checked the clock as they approached the end of their set and said "We may be called Disorder but we do have to finish on time"!

More pics from Another Winter of Discontent up on the site soon. 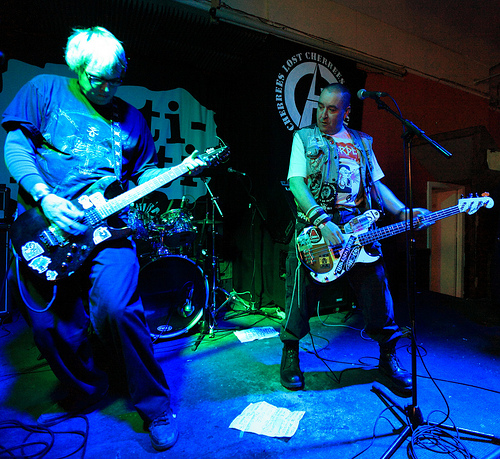 Disorder _ Another Winter Of Discontent 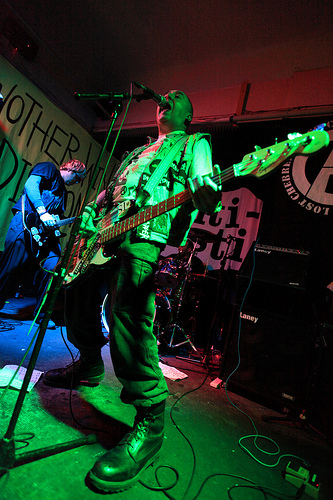 Disorder at Another Winter Of Discontent, March 3rd 2013 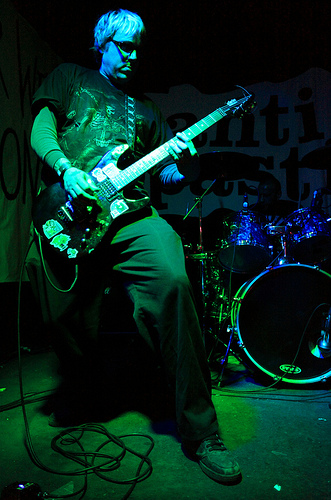 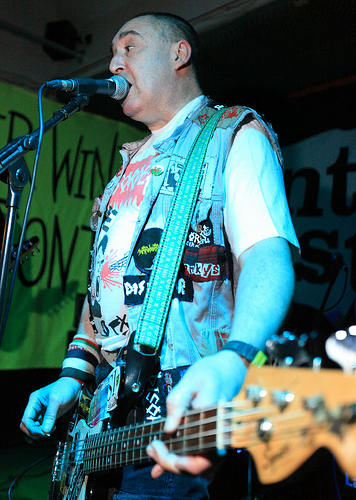 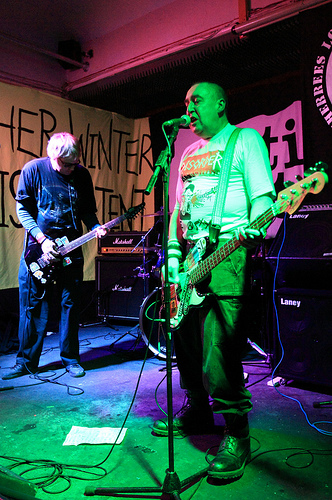