Infa Riot were formed way back in 1980 and first appeared on vinyl with two tracks on the ‘Strength Thru Oi’ compilation LP. Releases in their own right followed in 1981 with ‘Kids Of The 80’s’ without its stand out artwork of a skull with a mohican catching the eye as much as the music caught the ear. The band followed this up in 1982 with their second single ‘The Winner’ and their first full length LP ‘Still Out Of Order’ all of which appeared on the Secret label. By this time bands associated with the Oi moniker were finding it increasingly hard to play with violence marring many gigs. As a result Infa Riot became simply ‘The Infa’s’ and toned their music down. However for many this took the heart and soul out of the band _ a fact not lost on the band themselves and they called it a day in 1983 after releasing their ‘Sound and Fury’ LP. 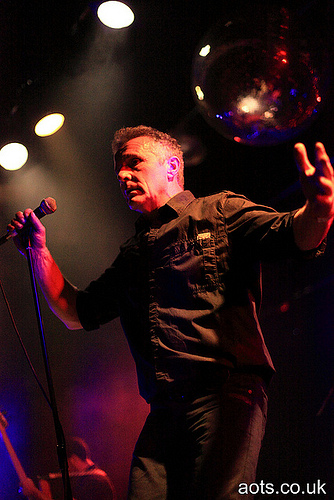 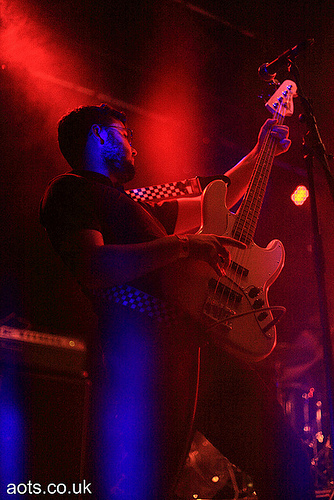 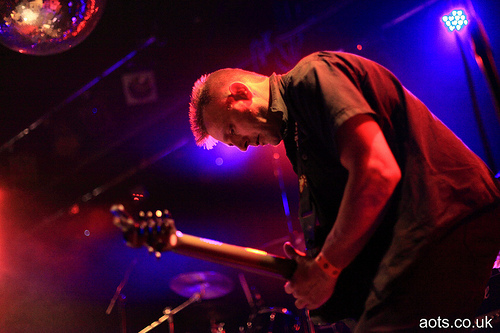