Subhumans _ punk band, Another Winter Of Discontent I’ve never seen the Subhumans do a bad gig but sometimes you can forget just how good this band are. Relentless energy from start to finish. Furious, choppy and manic guitar work competes throughout with a rock solid bass and drums. Their edge is still there and the lyrical delivery has even more conviction these days. Where once singer Dick Lucas seemed to be asking the questions he’s now much more certain about the injustices in this world.  Dick often comments in derogatory terms about social media replacing face to face communication, a style he is much happier with. After nearly an hour of direct communication it’s hard to see how social media could ever compete with this form of delivery and response.

More pics from the show including other bands from the event up on the site soon.

Subhumans _ Another Winter Of Discontent

Subhumans at Another Winter Of Discontent, March 3rd 2013 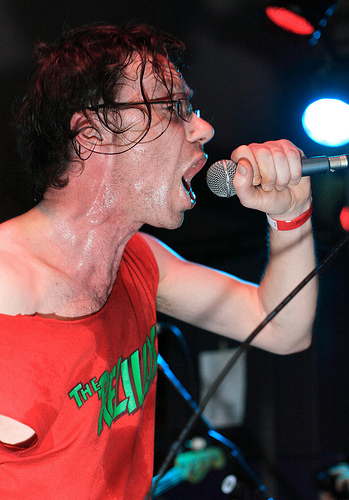 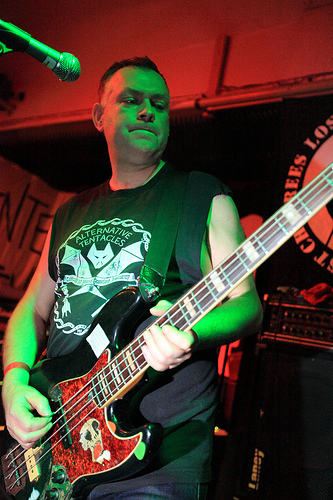