Today Feltham station is served by South West Trains principally on routes from London Waterloo to Reading and also to Windsor and Eton Riverside.

To order a hi_resolution copy of any of these photos click here (image reference LDN_FELTSTAT_1_5) and state image description.

All colour photographs copyright artofthestate 2012 All black and white photographs _ copy is retained by the original owner. 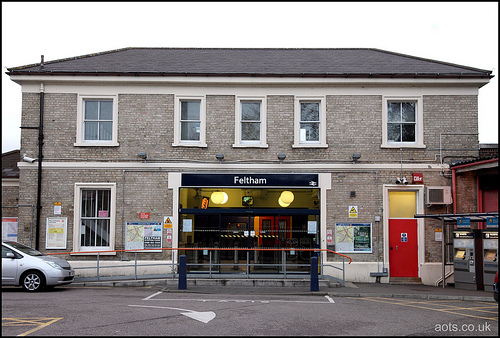 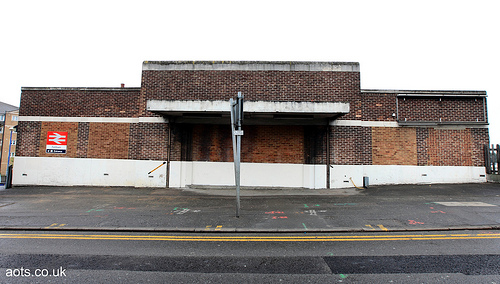 The same entrance in earlier times 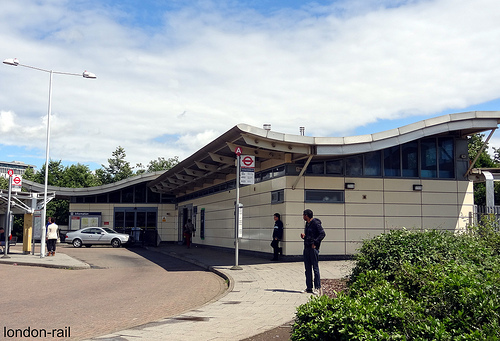 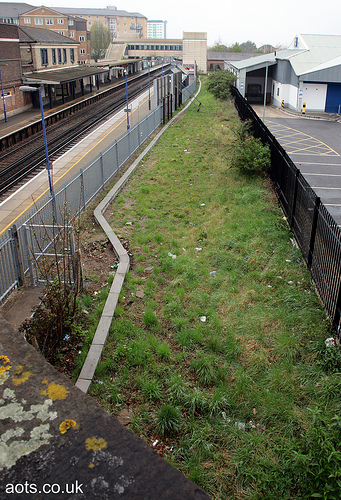 The track may have gone but its still very obvious where the siding platform to the original Feltham station was located.