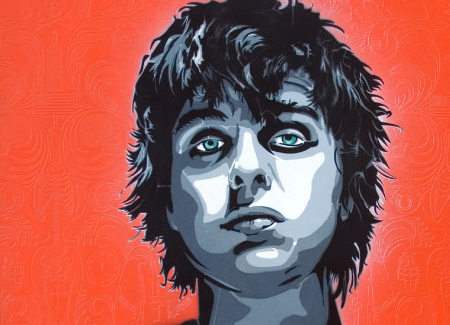 Over recent months this blog has been pointing firmly in the direction of street art. Long standing readers know it wasn’t always like this and for the vast majority of its time its been pretty much a photo blog covering London, street art / graffiti and the occasional burst of punk rock. Getting back to this as an idea here’s a post that covers all three.

Stolenspace next week put on a show in their East London gallery of the artwork commisioned by Green Day to represent songs on their recent ’21st Century Breakdown’ album. 18 artists were involved and were given just the lyrics to a single song each to interpret. The artists included many names familiar to those who love street art – M-City, Pisa73, Ron English, Sadhu, Sixten, The London Police, Broken Crow, C215, Eelus, Lucamaleonte and Logan Hicks. Quite a line up and the results are on show at stolenspace from 23rd October until 1st November 2009.

Now here’s a Green Day trivia question to incorporate punk rock, street art and London into this single blog post. What’s the connection between Green Day and the location below (you’ll need to work out what the building is yourself)! Sorry – no prizes. This ones just for fun. The answer will be posted up before the public opening of the show (earlier if someone adds it to the comments below this post)! 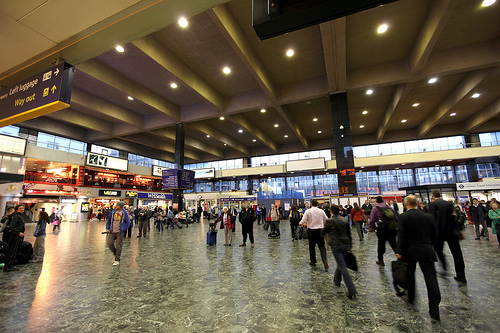 3 thoughts on “Green Day’s ‘The Art Of Rock’ show at Stolen Space and trivia question!”