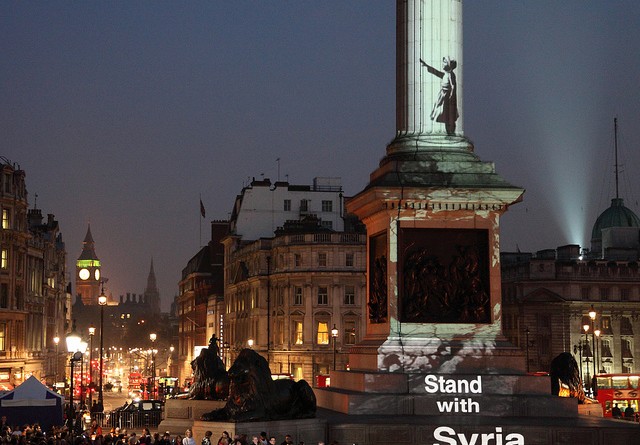 ORIGINAL POST, read the update below: Following on from collaborations with other artists such as Shepard Fairey, Faile and Invader BNE.org are reportedly planning a collab with Banksy to mark World Water Day at 12 Noon PST sharp on BNE.org. And that’s about all I know right now. So check in on the day at the right time to find out more.

UPDATE: Message on Banksy.co.uk “Banksy Has Not Made Any T Shirts For A Water Charity”. This is exactly why I used the word “reportedly’ in my original post as it seemed odd. Once details were released on BNE.org including the claim that this was the first and last time he would do this I smelled a rat and not the Banksy kind. Banksy has definitely produced T-shirts on several occasions before including Wrong War and Turf War designs. Supporting clean water for drinking and sanitation around the world is still very much a worthwhile cause but you don’t need to buy an expensive T shirt of very questionable authenticity to do this.